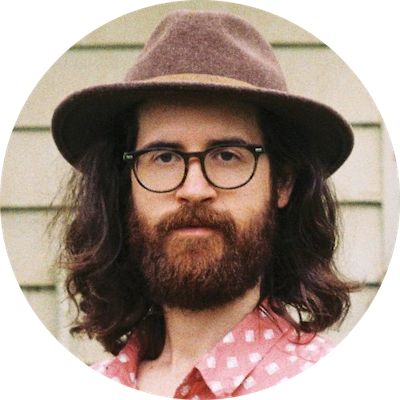 Award winning songwriter John Flanagan has been compared to James Taylor and Paul Kelly for his warm vocal delivery and engaging storytelling. He has been called “one of Australia’s finest lyricists” and “a songwriting force to keep an eye on” (Timber and Steel).

He combines 70’s folk singer-songwriter influences with a range of contemporary Americana styles, from bluegrass and country to blues and folk. His engaging, honest lyricism and timeless melodies saw him win the respect of the Australian roots music scene when he took out the prestigious Gympie Music Muster Talent Search in 2013. Since then, John has gone on to pick up songwriting awards all over and win over fans at many major music festivals around the country.

Flanagan truly made his mark on the Australian musical landscape when he released There’s Another Way to Where You’re Going in February 2016. Recorded in Nashville with Grammy-award winning producer Viktor Krauss, and the product of collaboration with musicians from the line-ups behind Willie Nelson, Robert Plant and Emmylou Harris, the album was nominated for best Folk/Roots Album in The Age Music Victoria Awards, was featured on ‘album of the week’ lists for ABC and community radio and has been a radio favourite around the country. The album also debuted in the top 10 iTunes singer/songwriter charts and received regular national radio play and rave reviews.

In 2018 he released Honest Man, Flanagan’s 3rd album and his first time recording with regular band mates The John Flanagan Trio. The album has received high praise from critics around the world.

“Superlative Americana Folk. Flanagan delivers what will surely be one of the best albums of 2018.”
– Floorshime Zipper Boots (US)

“John Flanagan has written the best story song of the year … has proven himself a songwriting force to keep an eye on….one of Australia’s finest lyricists”
– Timber and Steel

“One of the country’s hardest working musicians”
– Paul Gough, The Inside Sleeve, ABC Radio National

“John Flanagan has a gentle gravity in his voice and words, the kind that makes you stop and listen”
– Wally De Backer (gotye)